CLUB HISTORY: The black cat popularly know as FC BANDARAS was formed on the 7 March 2021, under a friendly match played against akosombo kings palace.., which the players did well and we decided to form a team.
We played couple of friendly matches which we won most of them and drew some and lost as well … FC BANDARAS heard about master soccer league and the management decided to join and participate in the league with a common goal of winning the league… The guys are tactically good on the field. 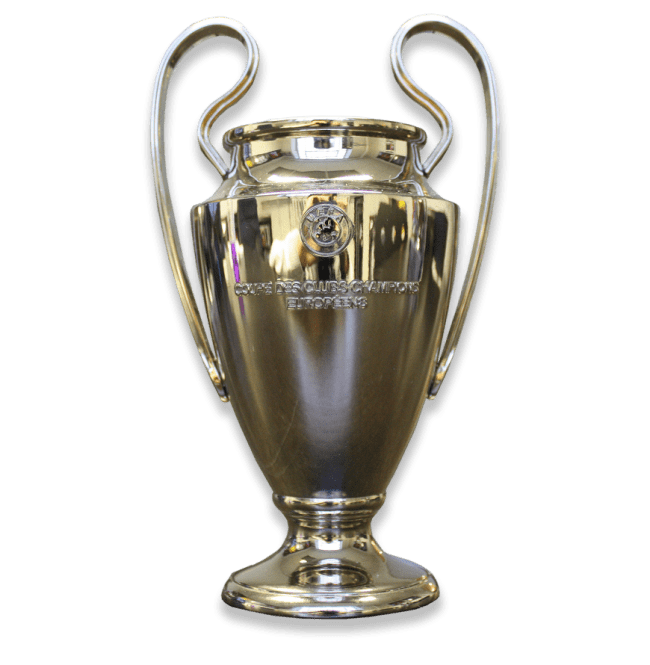 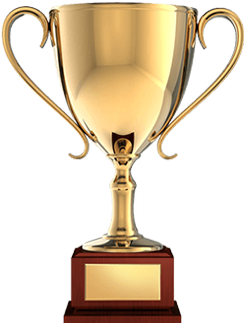 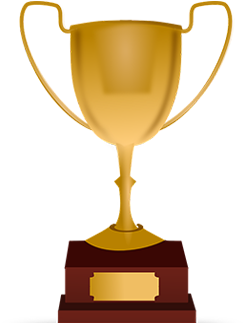 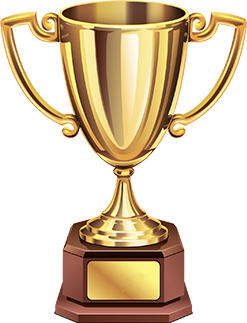 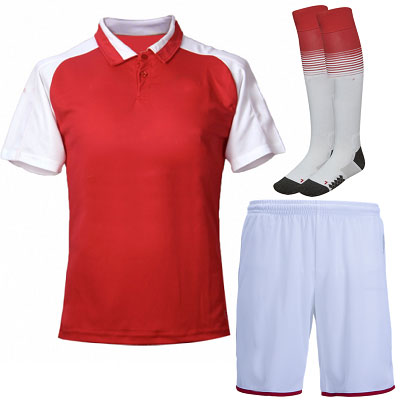 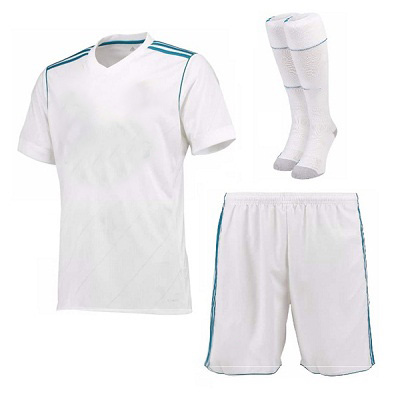 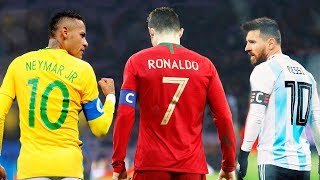 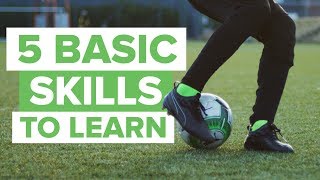 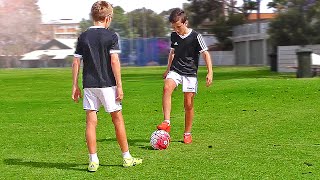